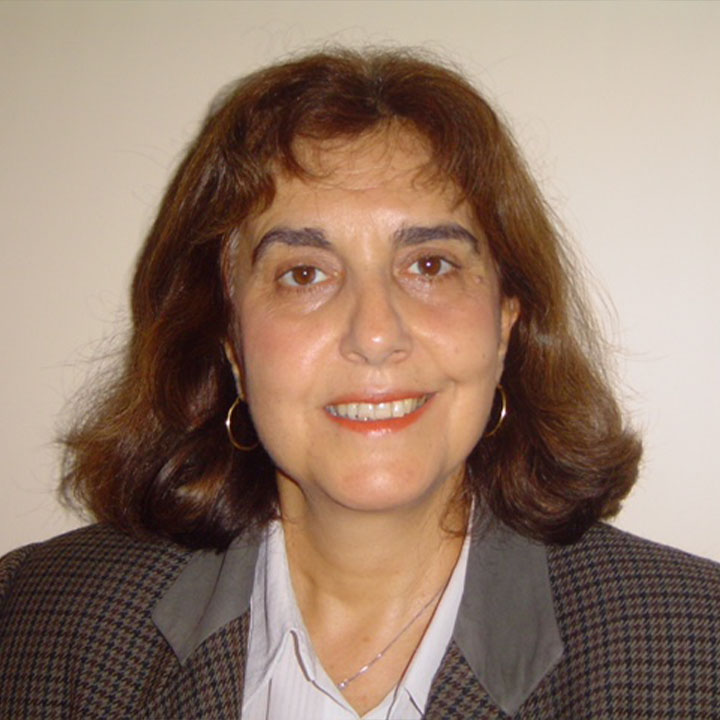 Dr. Angela Gentile is a pediatric infectologist and epidemiologist. She received her medical degree from the Faculty of Medicine of the University of Buenos Aires with a diploma of honor. She did the pediatric training at the Ricardo Gutiérrez Children’s Hospital in Buenos Aires, where she currently works as Head of the Department of Epidemiology of the institution.

She is a specialist in Public Health, she graduated from the University of Buenos, receiving certifications from the Argentine Society of Pediatrics (SAP), the Academy of Medicine of Argentina and the University of Buenos Aires. She is also a short-term consultant for PAHO in the area of immunizations and has actively intervened within the framework of that institution in the reformulation of the EPI modules and in the development of the Vaccination Safety modules.

She has been coordinator of the Immunization Program of Argentina in the period 2002-2004, actively working on the reformulation of the Immunization Calendar of the country. She is currently a member of the Vaccine Safety Commission (CONASEVA) of Argentina, President of the Commission for the Elimination of Measles of Argentina and a member of the Regional Committee for the Eradication of Poliomyelitis within the framework of PAHO.

She is a full member of the Society of Healthcare Epidemiology and the American Society of Microbiology.

She works actively in the Research Ethics Committee of the R. Gutiérrez Children’s Hospital and is a scientific reviewer for the hospital’s journal and for the journals of SAP, SLIPE, PIDJ, Vaccine, among others.

She was President of the World Congress of Pediatric Infectology that took place in Buenos Aires in November 2009.

She is the author of numerous works published in national and foreign magazines as well as book chapters on topics of the specialty. She continues to actively work on epidemiological issues in her country and in Latin America.